Keeping the Past Alive 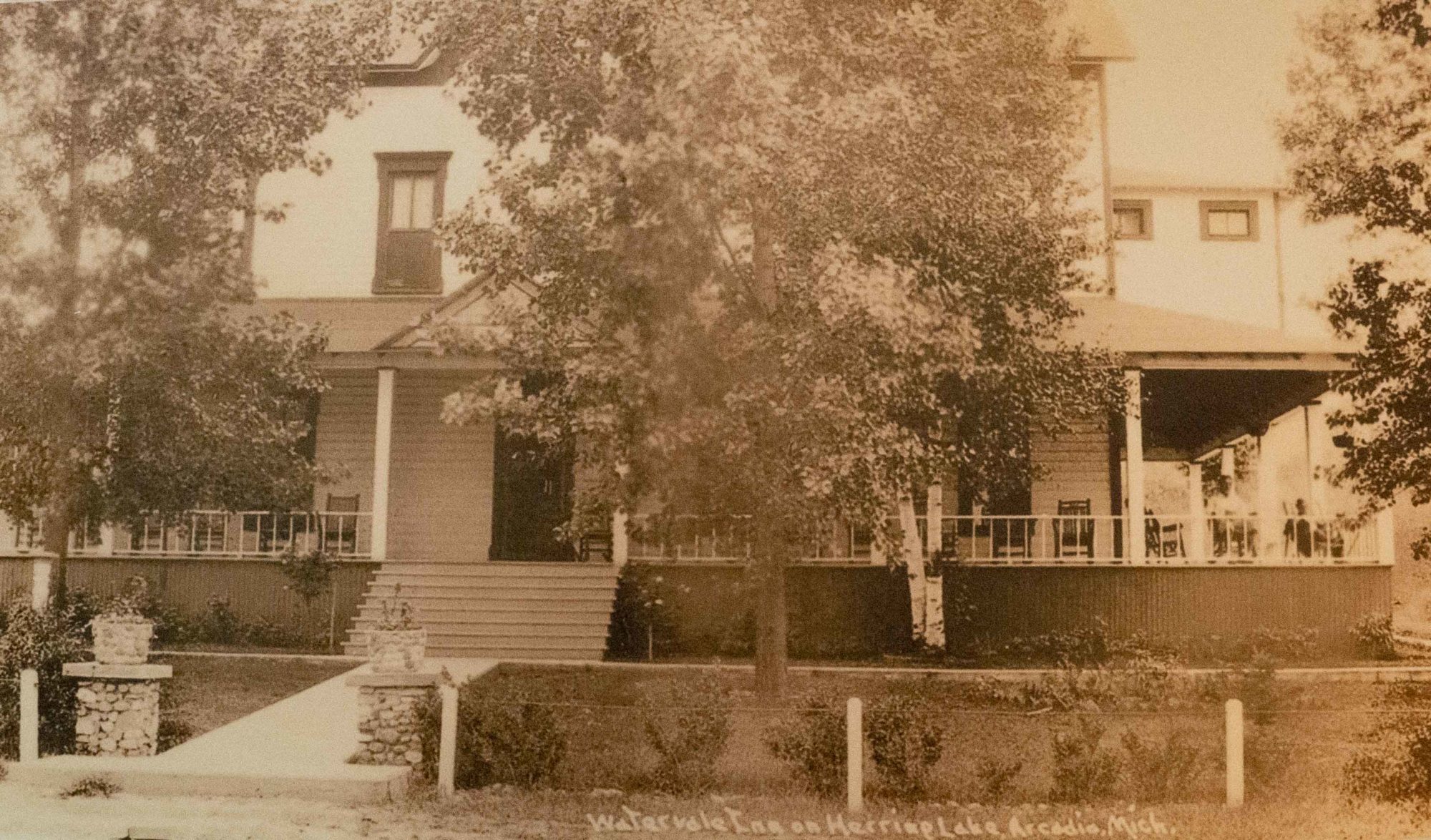 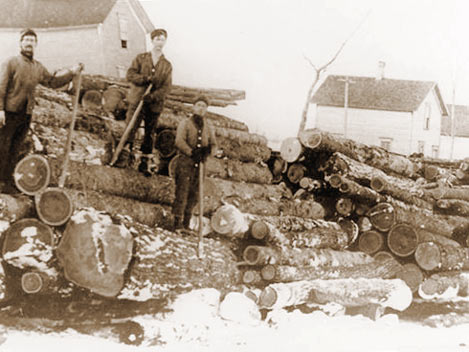 Watervale history starts with the Leo Hale lumber company. The lumber town was built in 1892 with a railroad that ran from Upper Herring to the great pier on Lake Michigan. The town ran as a lumber mill for just a few years until the company was bankrupted in the Panic of 1893 and the town was abandoned. 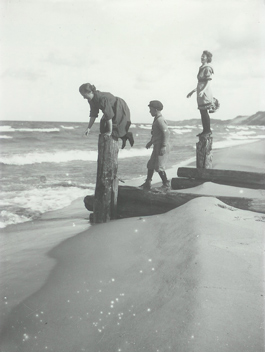 In 1917, Dr. Oscar Kraft purchased the abandoned town of Watervale. What had begun as a logging town in 1892, Watervale had been deserted for more than a quarter of a century. The buildings were falling down but Dr. Kraft saw the potential in the beautiful natural surroundings. With the help of family and friends, Watervale was restored and began accepting guests. The boarding house, the post office, schoolmasters house, and other houses have all been restored. The Inn, Casino and eight other original cottages have all been restored. The Strawberry Box was moved from across the lake, the Barbara was constructed from a Sears & Roebuck kit and the Bluff with its fifty-two steps joined the original cottages. While the pilings have disappeared from view, the old windmill is turning slowing and the narrow gauge railway that ran in front of the Inn is gone, the essence of Watervale remains the same.

Vera & Vernon’s three children now own Watervale and continue the tradition of bringing families together to this idyllic place on earth.

Watervale Inn has remained in the same family for the past one hundred and two years and four generations of the Kraft/ Noble family has had the privilege of welcoming guests to our little corner of the world. With our vintage cottages and incredible natural setting that includes a mile of shoreline on both Lake Michigan and Lower Herring Lake, Watervale has provided a gathering spot that is a constant in this ever-changing world. It has been more than one – hundred years of traditions, memories, and connections. We look forward to the next one hundred years! 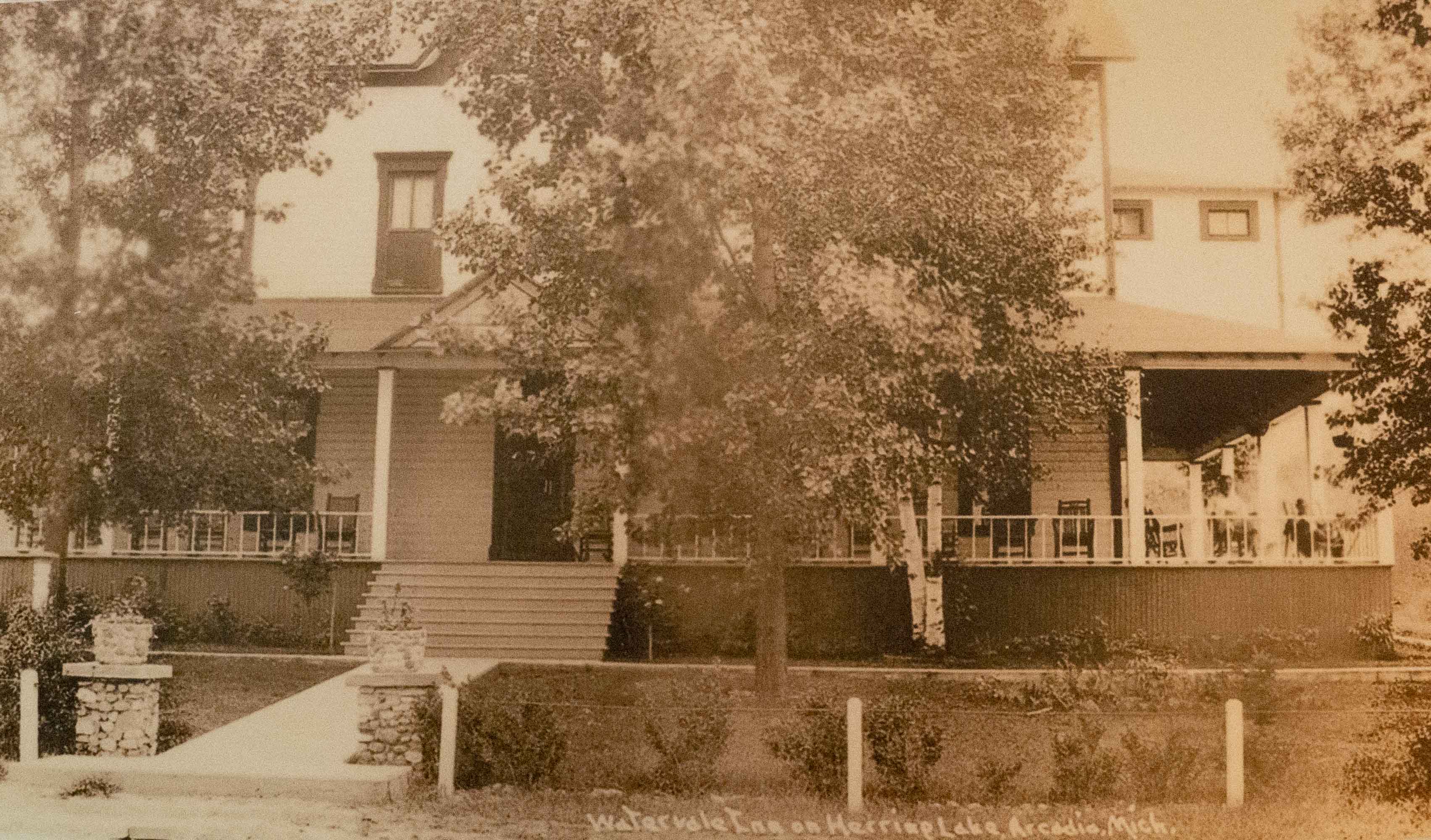 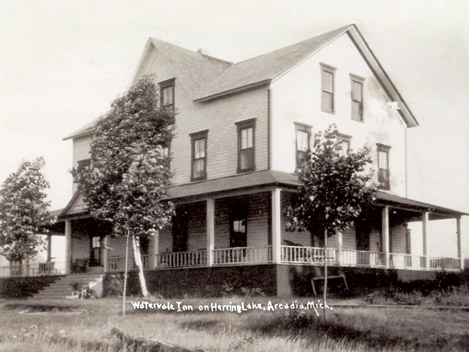 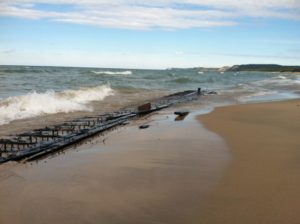 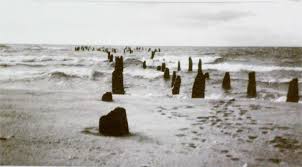 Join Our Newsletter
Our Happenings

We are looking forward to the 2023 season! Reservations for the summer season begin in January. Please check our availabilities page for any openings. We are old school and handle all of our reservations in-house so please contact us directly. We look forward to hearing from you!